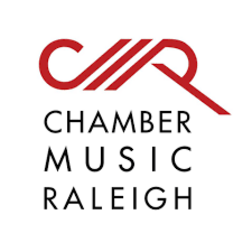 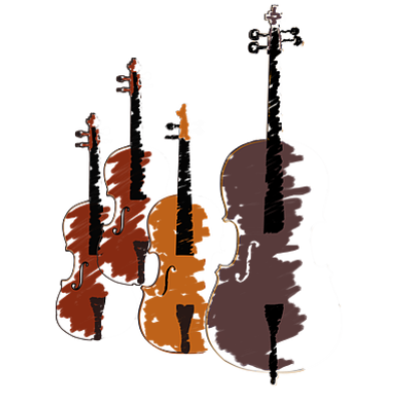 Symphony, San Francisco Ballet Orchestra, and new-music ensembles. He was a Visiting Assistant Professor in the Department of Astronomy at the University of Virginia until 1982, and a post-doctoral associate at the National Radio Astronomy Observatory (Charlottesville, VA) from 1982 to 1985. In 1985 he joined the faculty of North Carolina State University, charged with founding a research group in astrophysics.

Executive Director - Kaine Riggan has an extensive career in arts management and development including serving as Director of Performing Arts for the State of Tennessee (Tennessee Arts Commission). He founded the nation's first multi-disciplined Senior Center for the Arts in Nashville, Tennessee and ran the organization for its first five years. He has served as business manager for Temple Theatre in Sanford and the 1800-seat Royal Palace Theatre in Roanoke Rapids, NC.  Also a music-lover, Kaine has sang on the Grand Ole Opry, plays the double bass, guitar and mandolin and has written two musicals which enjoyed regional success in Nashville.  A native of Vance County, he lives on Kerr Lake and enjoys buying and selling classic cars on the side.     www.KaineRiggan.com         Kaine@ChamberMusicRaleigh.org 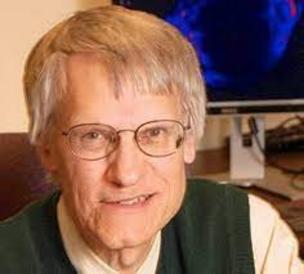 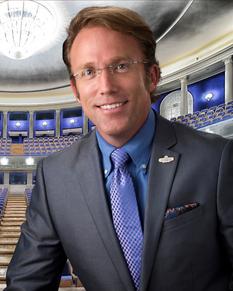