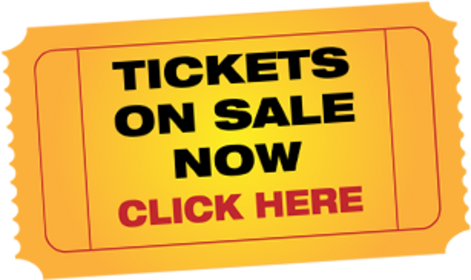 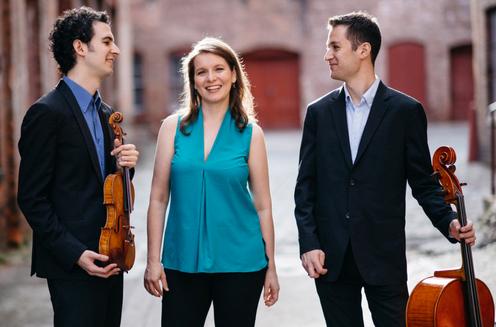 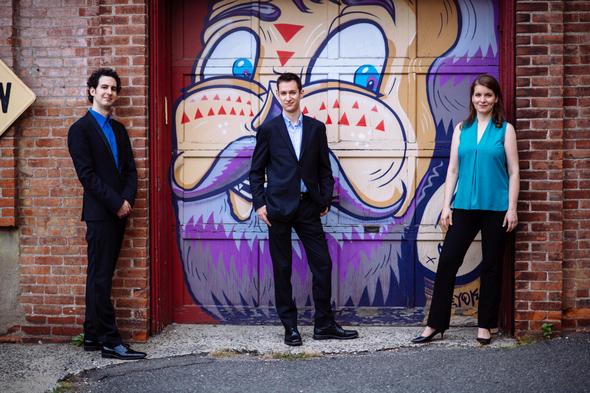 ABOUT THE ARTISTS
The Lysander Piano Trio has been praised by
The Strad for its “incredible ensemble,
passionate playing, articulate and imaginative
deas and wide palette of colors” and by the
​Washington Post for “an uncommon degree of heart-on-the-sleeve emotional frankness.” Beyond these endearing qualities, the group has developed a reputation for exciting programming, combining fresh interpretations of beloved master works from the canon with a passion for new music and discovering hidden gems of the repertoire.