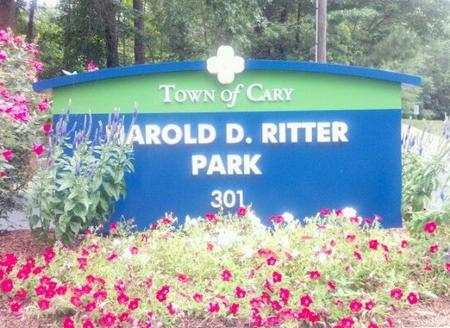 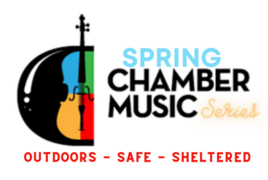 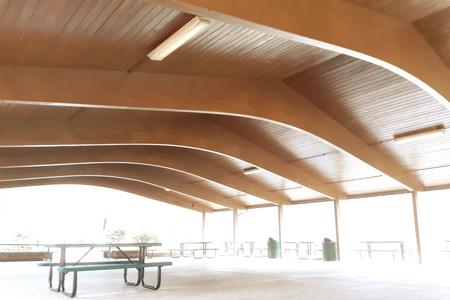 PUBLIQuartet has served as artist-in-residence at top institutions including the Metropolitan Museum of Art and National Sawdust and has appeared at a wide variety of venues and festivals, from Carnegie Hall and the Newport Jazz Festival to The Late Show with Stephen Colbert. Their latest album, the GRAMMY-nominated Freedom and Faith, debuted atop the Billboard Classical Charts in May 2019. The 2019-2020 season brings a diverse array of programs to venues across the United States and abraod, including an appearance at the String Quartet Biennale in Amsterdam. 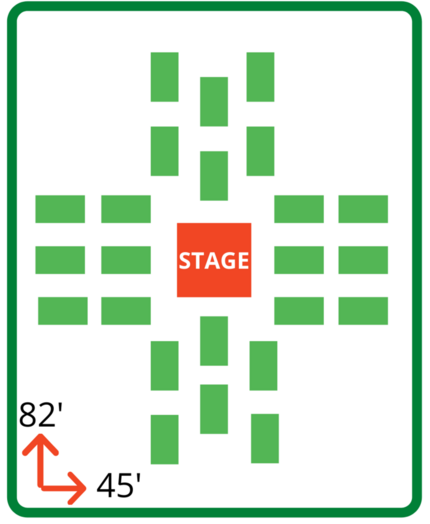 GREEN TABLES CAN SEAT
PARTIES OF 2-8 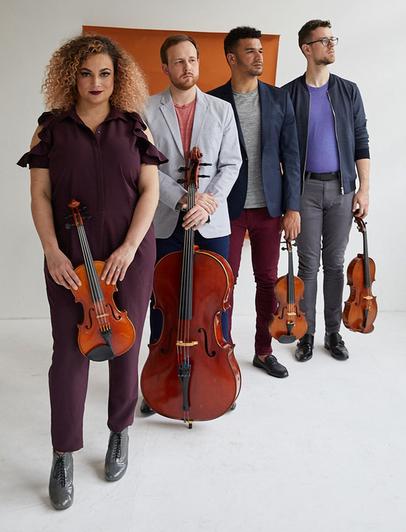 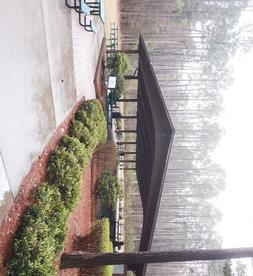 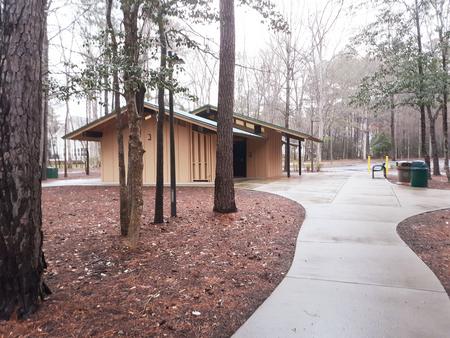 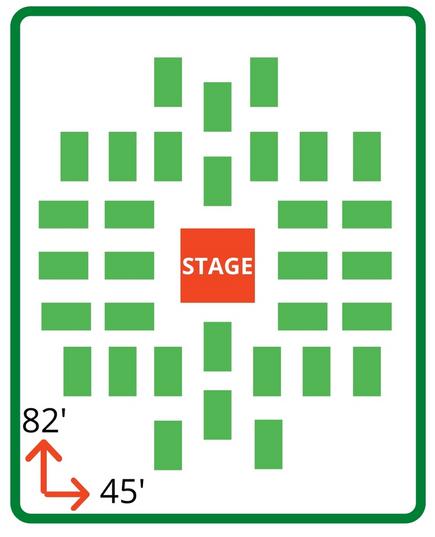 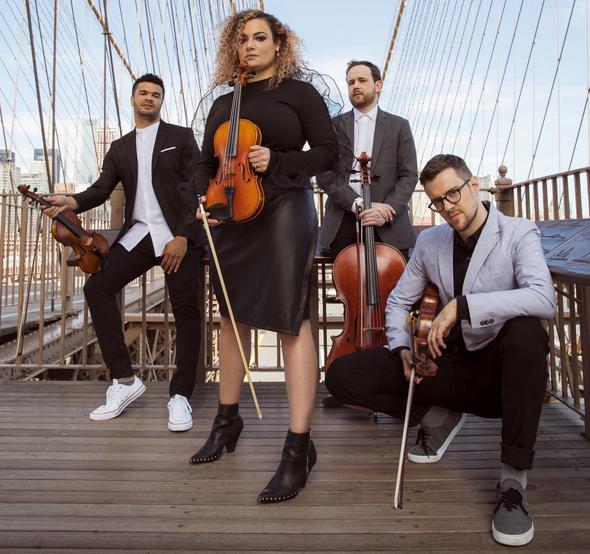 ABOUT THE ARTISTS
Applauded by The Washington Post as
“a perfect encapsulation of today’s trends
in chamber music,” and by The New
Yorker as “independent-minded,” the
GRAMMY nominated PUBLIQuartet’s
modern interpretation of chamber
music makes them one of the most
​dynamic artists of their generation.  Dedicated to presenting new works for string quartet, PUBLIQuartet rose on the music scene as winner of the 2013 Concert Artists Guild’s New Music/New Places award, and in 2019 garnered Chamber Music America’s prestigious Visionary Award for outstanding and innovative approaches to contemporary classical, jazz, and world chamber music.  PQ’s genre-bending programs range from 20th century masterworks to newly commissioned pieces, alongside re-imaginations of classical works featuring open-form improvisations that expand the techniques and aesthetic of the traditional string quartet. 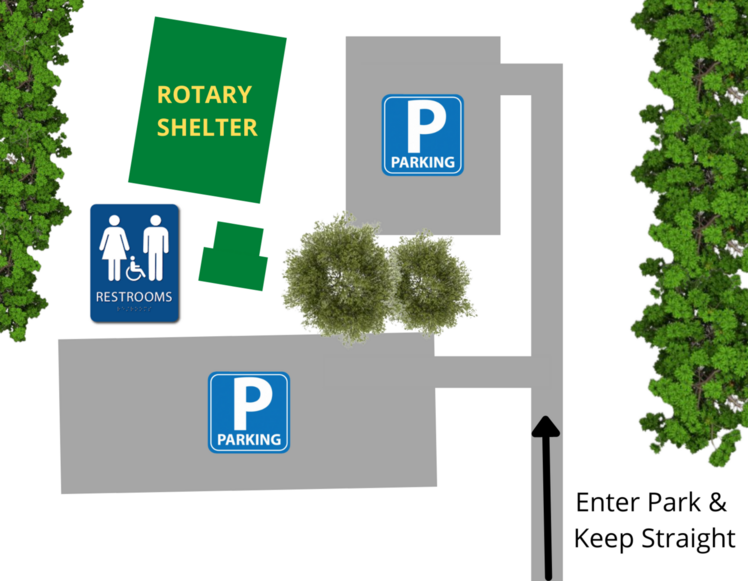 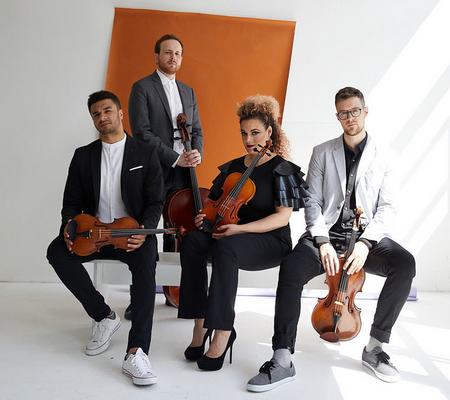 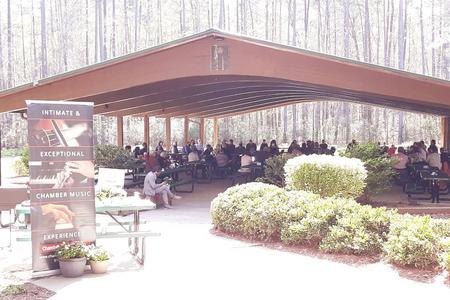