Mark O'Connor began his creative journey at the feet of American fiddling legend Benny Thomasson, and the iconic French jazz violinist Stéphane Grappelli. Now, at age 55, he has melded these influences into a new American classical music, and is perpetuating his vision of an American School of String Playing. Mr. O’Connor has won three Grammys, seven CMA awards as well as several national fiddle, guitar and mandolin champion titles. His distinguished career includes representing the United States Information Agency in cultural diplomacy to six continents and performing in front of several U.S. presidents including being invited to the White House by President Ronald Reagan to perform as a teen.

"Mark O'Connor Duo" with Maggie O’Connor: American Classics identifies the cornerstones of repertoire, style and wonderful diversity of A New American School of String Playing. Mining a huge body of repertoire that has made its impact on American music, the selected tunes and arrangements by Mr. O'Connor represent stylistic importance, pedagogical value and have timeless appeal. The program offers a broad and interconnecting collection of American music through violin/fiddle solos and duos, with additional original music by Mr. O'Connor on violin, guitar and mandolin and augmented by Americana vocal song treatments. Audiences will find themselves inspired by the songbook of America as they have never heard it before. 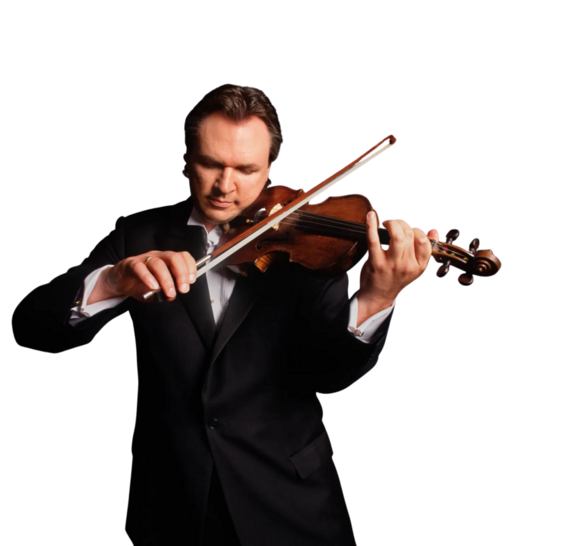 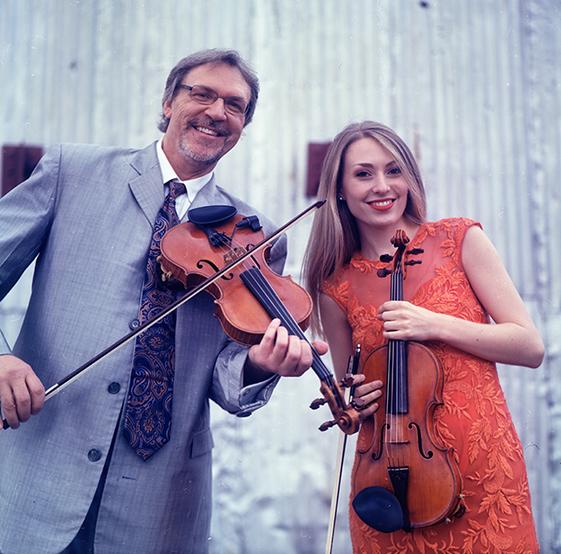 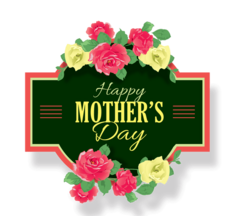 "One of the most spectacular journeys in recent American music." - The New York Times

"The audience was on its feet . . . They were moved by Mr. O'Connor's journey without maps, cheering for the only musician today who can reach so deeply first into the refined, then the vernacular, giving his listeners a complex, sophisticated piece of early-21st-century classical music and then knocking them dead with the brown-dirt whine of a Texas fiddle."
- The New York Times ​