The historic Smedes Hall has a rather grand staircase leading from the circular drive. However there will be volunteers
on site to direct you to the elevator entrance route. 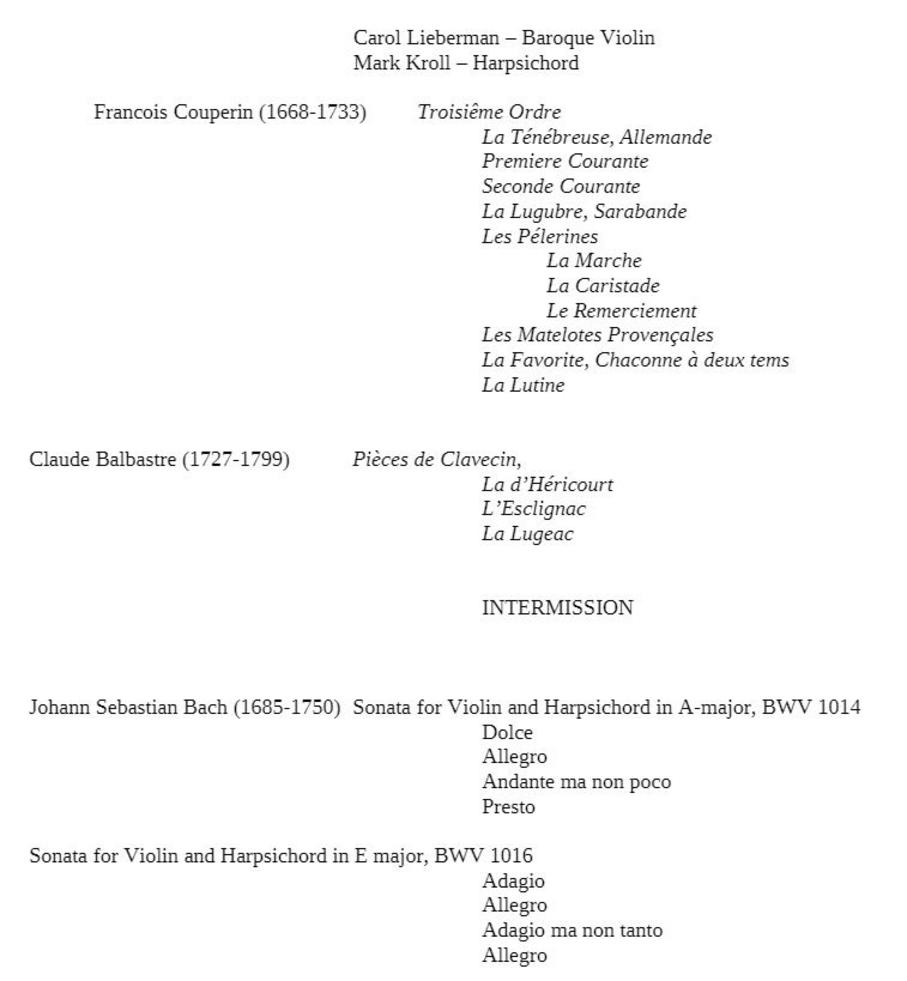 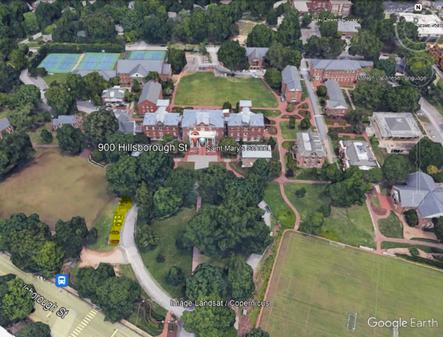 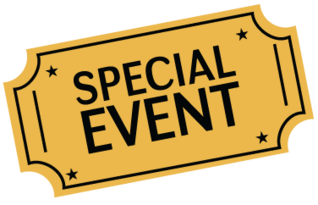 Kroll is equally active as a scholar. He has published seven books— The Cambridge Companion to the Harpsichord; Ignaz Moscheles and the Changing World of Musical Europe; Playing the Harpsichord Expressively; The Beethoven Violin Sonatas; Johann Nepomuk Hummel: A Musician and His World; The Boston School of Harpsichord Building ; and an annotated facsimile of part III of J. N. Hummel’s A Complete Theoretical & Practical Course of Instructions on the Art of Playing the Pianoforte —and numerous chapters and articles on a variety of subjects. His recent scholarly editions include Hummel’s Sonata for Cello and Piano (Bärenreiter) and Geminiani’s Sonatas for Violin and Basso Continuo , opus 4 and Concerti Grossi, op. 4 (Ut Orpheus). Forthcoming publications this year include Bach, Handel and Scarlatti: Reception in Britain 1750-1850 (Cambridge University Press) and the Slovakian translation of his Hummel biography.
​ 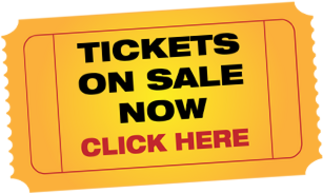 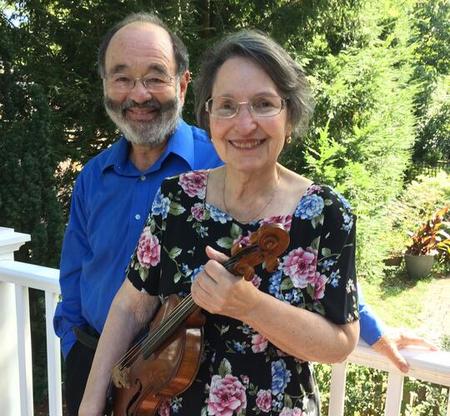 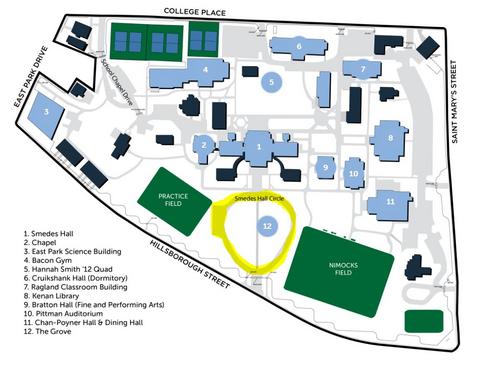 ABOUT THE ARTISTS
Mark Kroll’s distinguished career as a

performer, scholar and educator spans a

period of more than fifty years. He has
appeared in North and South America,
Europe, the Middle East and Asia, as a
recitalist and chamber musician, winning critical praise for his expressive playing and virtuosity. He has
also performed as concerto soloist with the world's major orchestras, and served as harpsichordist for the
Boston Symphony from 1979-2008.

A dedicated educator, Kroll is Professor emeritus at Boston University, where he served for twenty-five years as Professor of Harpsichord and Chair of the Department of Historical Performance. He has also taught and lectured worldwide, including universities and conservatories in China, Thailand,
​Hong Kong, Croatia, Serbia, Slovenija, Poland, Israel, Slovakia, the Czech Republic, the UAE, and Germany, and has also been visiting professor and guest lecturer at Northeastern University, the Massachusetts Institute of Technology, Yale and Princeton Universities, and others throughout the United States.

In partnership with the
Smedes Parlor Concert Series

is available along the circular drive
and adjacent parking area (highlighted
​in yellow) at 900 Hillsborough Street. 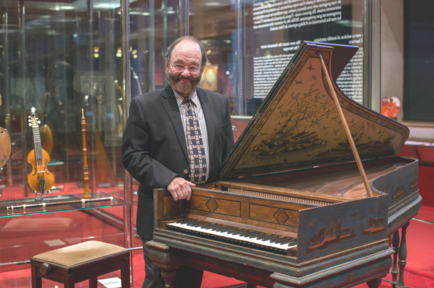