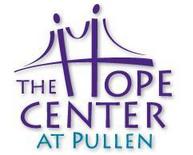 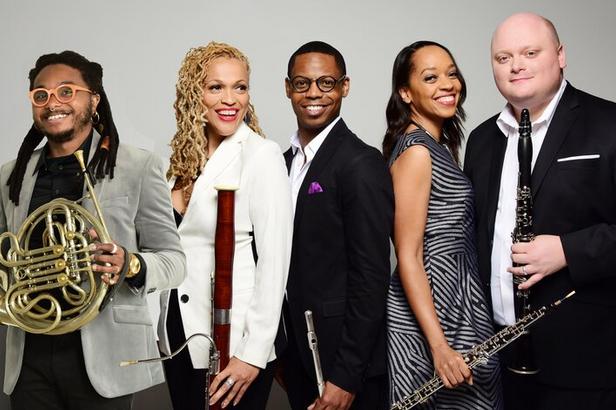 The program will include a Jessie Montgomery composition inspired by her great-grandfather’s migration from the American south to the north, as well as socially conscious music by Andy Akiho, designed to be performed both on the concert stage and in front of immigrant detention centers throughout the country. ​

Celebrating over two decades of music

Imani Winds has led both a revolution

and evolution of the wind quintet through their dynamic playing, adventurous programming, imaginative collaborations and outreach endeavors that have inspired audiences of all ages and backgrounds

presented by
Peg O'Connell
​in honor of

WHAT'S ON THE PROGRAM?