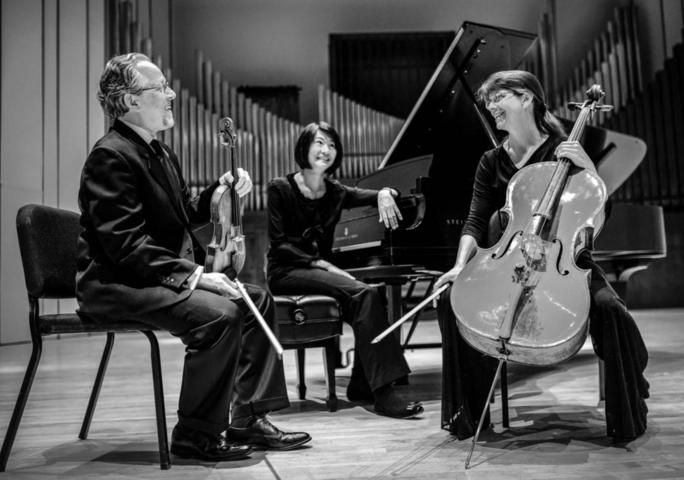 The Helios Piano Trio appears due to a block-booking presenting partnership with Greensboro's Music for a Great Space. 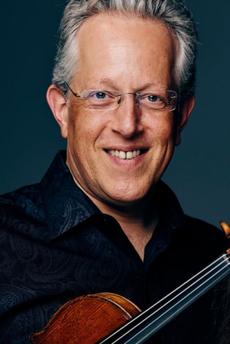 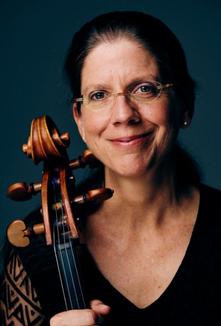 
Cellist Beth Vanderborgh maintains a vigorous performing, teaching and recording career. She was top prizewinner of the Washington Society for Arts and Letters Cello Competition, as well as the Baltimore Chamber Awards. The Strad Magazine (London) praised her recent recording of the music of August Nölck as “Lyrical and technically accomplished…eloquent and persuasive”, and the Classical Voice of North Carolina describes her playing as “Impeccable musicianship, rhythmic precision, technical expertise, and expansive, passionate musicianship. Gorgeous music, exquisitely performed, and I do not believe I have overdone the superlatives.” Vanderborgh’s recent recordings include discs of the Chamber Music of Gwyneth Walker for the Centaur Label, and Chamber Music of Jennifer Higdon (in collaboration with the Pulitzer prizewinning composer) for Albany. 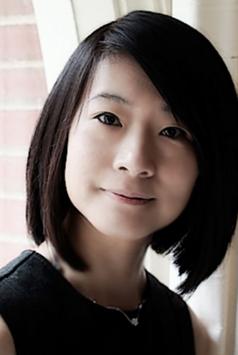 ABOUT THE ARTISTS
The Helios Trio is a dynamic ensemble

comprised of artist faculty from the

University of Wyoming. Their rich and

diverse backgrounds as performers combine to produce probing and passionate interpretations of the great piano trio repertoire and have garnered international acclaim. In addition to their mountain west activities, Helios recently presented educational concerts as Ensemble in Residence for the Music For a Great Space series in North Carolina, at the Omaha Conservatory, and was the single United States representative ensemble invited to the International Debussy Centennial Conference in Oviedo, Spain in 2018.
​ 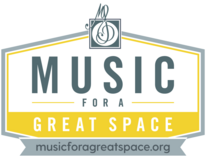 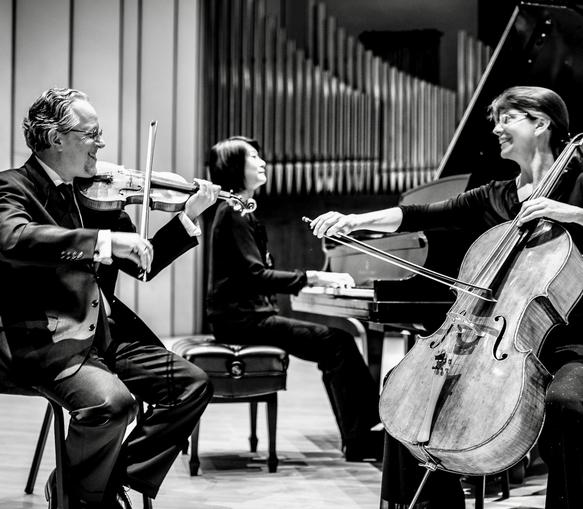