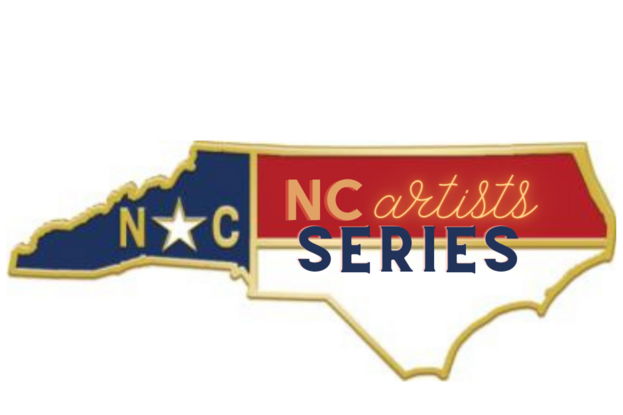 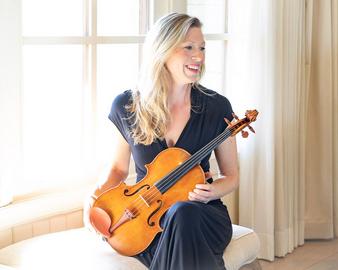 At age 20, virtuoso flutist Maron Anis Khoury became the youngest musician to join the Metropolitan Opera Orchestra. Born in the village of Tarshiha, Galilee, to a musical family, Khoury started playing the flute at the age of 11. Three years later, he was admitted to the Curtis Institute of Music in Philadelphia to study with renowned flutist Jeffrey Khaner.

Khoury is a recipient of several grants from the Curtis Institute of Music and the Charles M. Kanev Memorial Fellowship. In addition, he is a winner of the America-Israel Cultural Foundation Scholarship and the Schoen Fellowship Grant in honor of Charlotte White. He performed under many notable conductors including James Levine, Riccardo Muti, Simon Rattle, Christoph Eschenbach and Daniel Barenboim.
​ 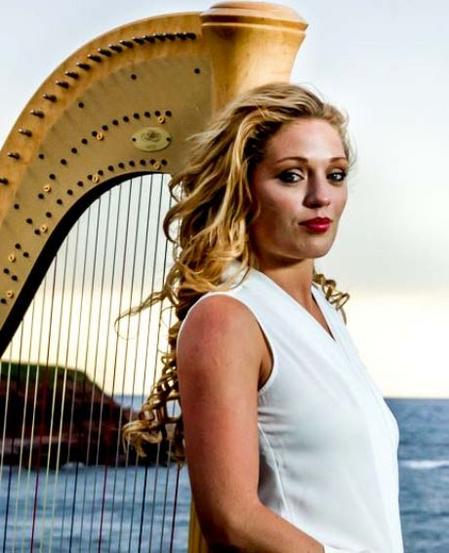 Praised for her expressive playing and rich evocative tone, violist Rachel Yonan has become a presence in the music world. She has performed as a soloist and chamber musician in concert halls across the United States, Switzerland, Italy, Austria and China; and on National Public Radio and Canadian Public Radio. Her appearances include concerts at Curtis Presents, Open Chamber Music at Prussia Cove (UK), Ascoli Piceno Festival (Italy), Bay Chamber Concerts and the Philadelphia Chamber Music Society. Rachel serves as the Artistic & Executive Director of the Marinus Ensemble, and teaches in the music department at Duke University. She completed her Diploma in Viola Performance at the Curtis Institute of Music, and graduated from Rice University with a degree in Viola Performance and a concentration in German Literature.
​

Close networks of likeminded people make
fertile ground for creativity as we see in this
program featuring French inspired music for
harp. All the composers performed today had musical
relationships: Debussy inspiring and competing with Ravel; Fauré teaching Ravel at the Conservatoire; Renié influencing Ravel and Debussy; Ravel cavorting with the likes of de Falla and Stravinsky. It is amazing to think that such brilliant circles existed, and that they may still exist to perpetuate the evolution of music and culture. 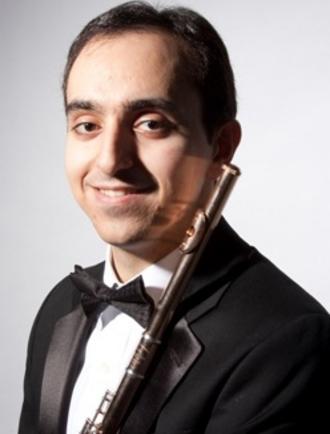 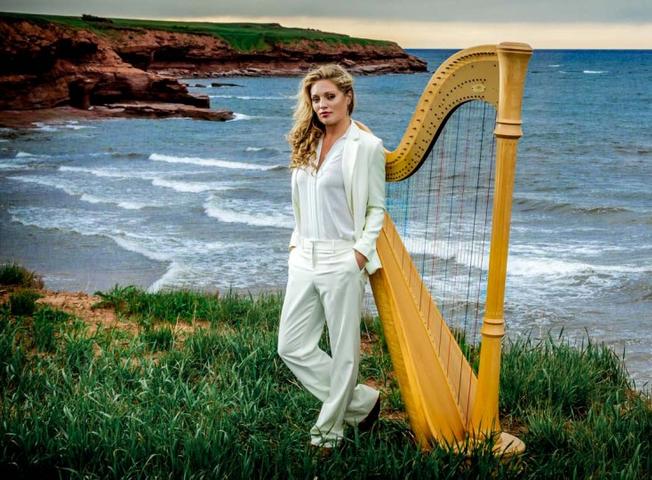 Twenty-eight year old Hannah Kuipers is the former Principal Harpist of the Santiago Philharmonica de Chile. She has received national and international honors in performance, including a Victor Salvi Foundation Award, 2nd Place and Prix Renie in the American Harp Society’s Advanced Division, and an invitation to perform Renie’s Ballade Fantastique at the 10th World Harp Congress in Amsterdam. At age 13, she soloed with the Concert Orchestra of the Southeastern Minnesota Youth Orchestras performing Handel’s Concerto for Harp. While at Indiana University, she won the Jacob’s School of Music Harp Concerto Competition and in February 2009 performed Reinhold Glière’s Concerto for Harp with Indiana University’s Symphony Orchestra.
​Hannah’s pursuit of music and love of nature has taken her to Canada, Ireland, Scotland, England, Wales, Italy, and Australia, Norway, and Morocco. She has been privileged to study with premier harpists Susann McDonald, Alice Giles, Naoko Yoshino, and Kathy Kienzle. Ms. Kuipers has performed live on public radio on piano, harp, and voice. She toured Italy, British Columbia, and the USA with the Honors Choir of Southeastern Minnesota.
​