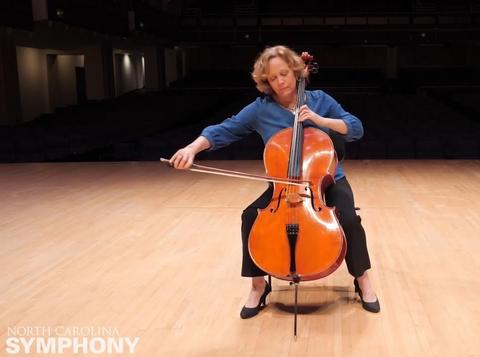 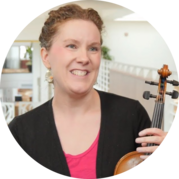 ABOUT THE ARTISTS
Aurora Musicalis is a diverse chamber music ensemble composed of members of the North Carolina Symphony and other distinguished artists. In keeping with our name, which means “Musical Lights,” we present a constellation of music for all occasions. Founded by Principal Clarinetist Jimmy Gilmore and Associate Principal Cellist Elizabeth Beilman, with musicians of the North Carolina Symphony, the group has an active concert and master class schedule throughout the year.

JIMMY GILMORE (clarinet) - A student of Stanley Hasty, Leon Russianoff and Anthony Gigliotti, Gilmore was Principal Clarinet of the North Carolina Symphony through spring 2010, and is a former member of the Rochester Philharmonic and the U.S. Military Academy Band at West Point. He has made numerous appearances as soloist and recitalist throughout the Southeast. Gilmore also teaches at Duke University.

ELIZABETH BEILMAN (cello) - Elizabeth Beilman, a native of Wichita, Kansas, joined the North Carolina Symphony in 1988 and serves as the orchestra’s Associate Principal Cello. She is also a member of the Breckenridge Music Festival Chamber Orchestra. Since coming to Raleigh, she has performed in numerous recitals and ensembles in N.C. and has appeared as soloist with the North Carolina Symphony. Before her arrival in North Carolina, Beilman was Artist-in Residence for two years at the Banff Centre for the Fine Arts in Alberta, Canada. During that time, she toured throughout Canada, performed with Felix Galamir and with Menachem Pressler of the Beaux Arts Trio, and was featured at the Shawnigan Lake Festival in British Colombia.  She is a co-founder of Aurora Musicalis with husband Jimmy Gilmore and the Executive Director of CMR's education partner, NC Chamber Music Institute. 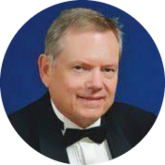 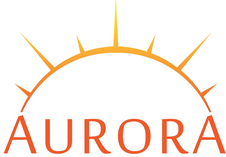 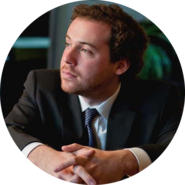