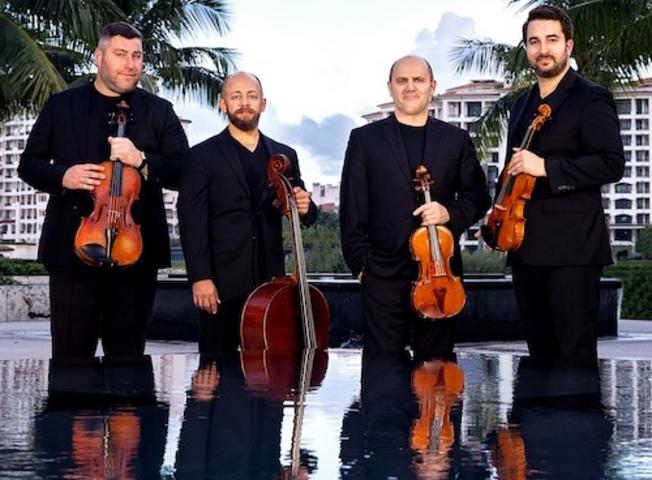 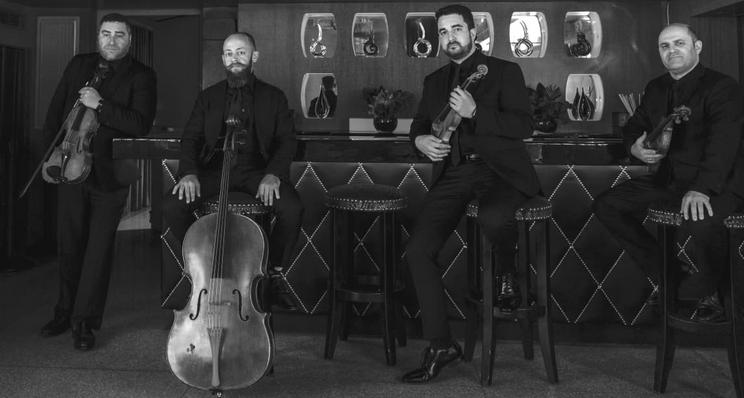 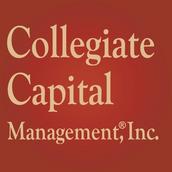 ABOUT THE ARTISTS
Praised for their “intelligence” and “immensely
satisfying” playing by the New York Times, the
Amernet String Quartet has garnered recognition
​as one of today’s exceptional string quartets and are Ensemble-in-Residence at Florida International University in Miami. Their sound has been called “complex” but with an “old world flavor.” Strad Magazine described the Amernet as “…a group of exceptional technical ability.”
​

The Amernet’s performance schedule has taken the quartet across the Americas and to Asia, Europe, and the Middle East. They have collaborated with many of today’s most prominent artists and ensembles including the Tokyo and Ying quartets as well as Shmuel Ashkenasi, Robert deMaine, Roberto Diaz, Gary Hoffman, Ida Kavafian, Anthony McGill, Sherrill Milnes, Michael Tree.Internationally, the quartet has appeared at major festivals around the world, including Cervantino, San Miguel de Allende, Aviv (Israel), and Colima (Mexico), while in Germany a critic commented that their playing was “fascinating, with flawless intonation, extraordinary beauty of sound, virtuosic brilliance and homogeneity of ensemble.” (Nürnberger Nachrichten). The Amernet’s U.S. engagements have included the Kennedy Center, the Tilles Center, Caramoor, Sunday Afternoons of Music in Miami, Ensemble Music Society, the Great Lakes Festival, Newport, Friends of Chamber Music in Arizona and Friends of Chamber Music in Syracuse, LPR in New York City, Chamber Music Society of Louisville, Music on the Edge in Pittsburgh, the University of Maine – Collins Center, and Market Square Concerts. The Amernet has also appeared as quartet soloist with the Cincinnati Symphony and Alan Gilbert. Earlier in their career, the Amernet won the gold medal at the Tokyo International Music Competition before being named first prize winners of the prestigious Banff International String Quartet Competition.